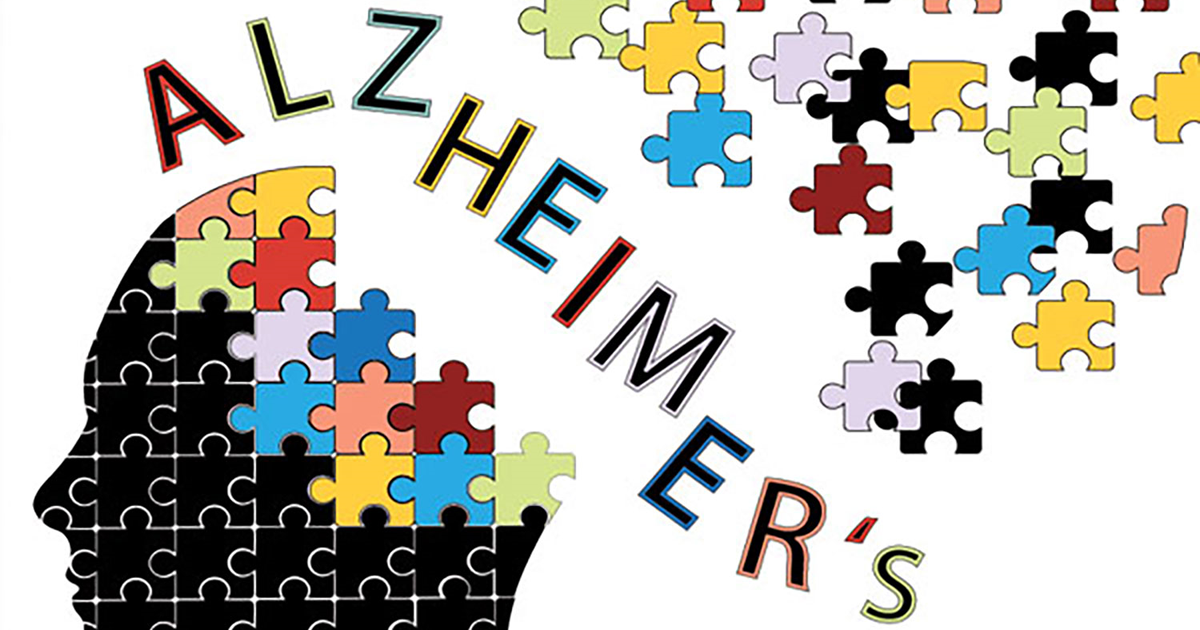 A brighter future might be ahead for patients with Alzheimer’s disease, based on a new drug trial which concluded with some reassuring results. The new drug, named LMTX, appears to have significantly slowed the shrinkage of the brain and improved cognitive symptoms in a group of nearly a hundred patients who were participating in the trial.

What did the researchers find?

Almost 900 patients participated in the drug trial in total, with about a hundred patients taking only LMTX for treatment of Alzheimer’s. The patients on LMTX alone had largely positive results, even amongst severe cases of Alzheimer’s. After 15 months on the new medicine, the group experienced improved cognition and completion of daily tasks. Remarkably, there was also a 33 to 38 percent reduction in brain shrinkage, based upon the dose of LMTX.

Most patients in the drug trial were also on other Alzheimer’s medications and did not demonstrate any positive changes; technically, it was a failed experiment despite some good results. The side effects of LMTX have naturally been less publicized, which included diarrhea and pain when using the bathroom. The drug, however, is still considered to be in the early phase of research, so improvements may very well be possible. Dr. Doug Brown, director of research and development at Alzheimer’s Society, called the encouraging results from the subset of patients “glimmers of hope…of the possibility that we could one day stop dementia in its tracks.”

How does the new drug work?
LMTX works differently than most previous medications used to treat Alzheimer’s disease. Many of the previous drugs seek to eliminate amyloid plaque, (a build-up of protein), in the brain. Instead of targeting amyloid plaque, LMTX addresses tangles of another protein called tau protein. The different approach might explain why it failed to show positive results when combined with other drugs which work differently in the brain. Questions certainly remain to be answered through further research, but the scientific community is optimistic overall about the future possibilities of LMTX.

For those looking to perhaps choose Alzheimer’s Disease medications currently, several options are available which can sometimes alleviate symptoms and slow Alzheimer’s progression. Cholinesterase inhibitors, such as donepezil, rivastigmine, and galantamine, can help nerve cell communication. In turn, this can result in improved memory, thinking, and communicating for some with Alzheimer’s or dementia. Memantine, another type of drug, is specifically for Alzheimer’s, and particularly for severe cases.

In terms of non-drug or natural treatments for Alzheimer’s and dementia, positive results can occur with cognitive therapy and stimulation. Brain puzzles, group-based activities, and discussing familiar photographs and objects can improve thinking, speech, and memory. People wishing to prevent Alzheimer’s disease or dementia should maintain a lifestyle which may help them to that end. Keep both physically and mentally active. The Wall Street Journal recently published the results of a 10-year study which showed certain speed training mental exercises can reduce the risk of dementia a decade later by nearly 50 percent. Eat a healthy, low-sugar, “rainbow” diet of colorful, varied vegetables and fruit. Supplement with a high-potency multi-vitamin and fish oil to ensure your body and brain are getting proper nutrients. Hopefully, a brighter future is indeed ahead regarding Alzheimer’s disease and dementia.

We try our best to give back to a community who has given us so much. Whether it's supporting local Veterans or the local Scout groups. Or providing public access to our beautiful waterfront property. We are committed to supporting our community.

Learn more about assisted living, healthy and active lifestyle, and monthly updates of activities going on in the Plant Memorial Home Community.